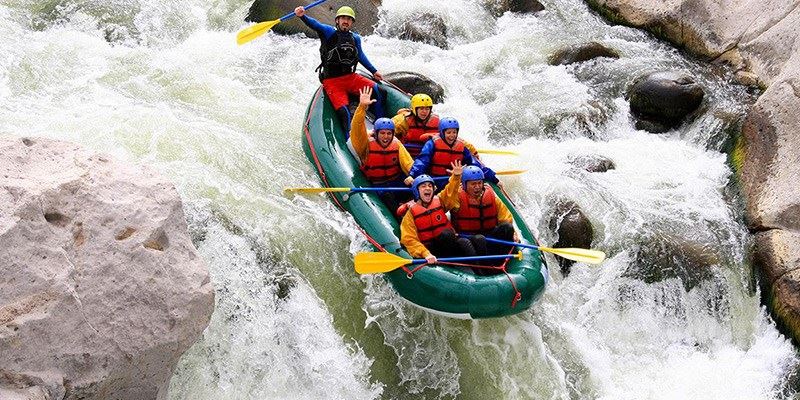 The adventure sports tourism of Uttarakhand was in the news for all the wrong reasons in June 2018. The Uttarakhand High court had imposed a ban on water sport activities across the state, especially in the water sports destinations of Rishikesh and Haridwar. The order was implemented after a four-year-long hiatus in the court when in 2014, Hari Om Kashyap, an activist based in Rishikesh had filed a petition in the court against unsupervised adventure sports activities in River Ganga. Although the ban was lifted in the same year, the whole case is a reminder of the callous attitude of concerned authorities. This article is a retrospective journey through Uttarakhand’s worst ordeal with environmental pollution and unwarranted safety concerns in adventure sports tourism. 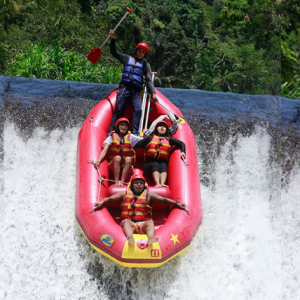 Known as the adventure capital of India, Rishikesh is regarded as the ideal destination for adventure sports tourism that includes trekking expeditions and water activities like paragliding and white water rafting. River rafting, a thrilling water sport, is a significant tourist attraction of Rishikesh. Conducted on river Ganga, the white water rafting was established in the year 1980. The adventure sport has its peak tourist inflow during the months from September to November and attracts nearly 3 lakh tourists every rafting season. Estimated to be worth 75-80 crores, water sports has been the primary source of employment for almost 7000 people in the state.

The tourism industry took a major blow when Hari Om Kashyap, a Rishikesh based activist filed a petition before Uttarakhand High Court in 2014. The PIL stated that the white water rafting conducted on river Ganga did not have any state-directed supervision. The appeal was with the court for almost four years, when in 2018 the high court ordered a ban on adventure sports tourism in the state. The court observed a serious ecological violation on the river and surrounding areas. The camping sites on the river beds had severely polluted the river and the surrounding areas. The court had come strictly upon the state government, for its negligence in permitting these activities on river beds. Evidence of picnickers polluting the river and riverbeds were laid in the court that prompted the institution to impose a ban on water activities.

The high court had lifted the ban imposed on sports activities in September 2018 after the state government filed an affidavit and also placed an annexure on record viz.Uttarakhand River Rafting /Kayaking Rules. 2014. The court had also permitted the army to undertake river rafting after taking necessary precautions. The industry has been extra diligent ever since this incident.

Know More About : What Are The Top Adventure Activities To Enjoy In Goa? 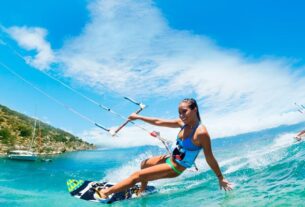 Are You Ready For Some Extreme Water Sports? 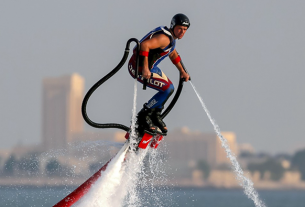 What Are The Dangers That Awaits A New Water Sports Player? 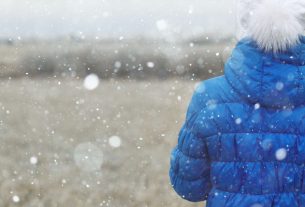 How to re-cycle and retain the water repellent properties of the water jacket?