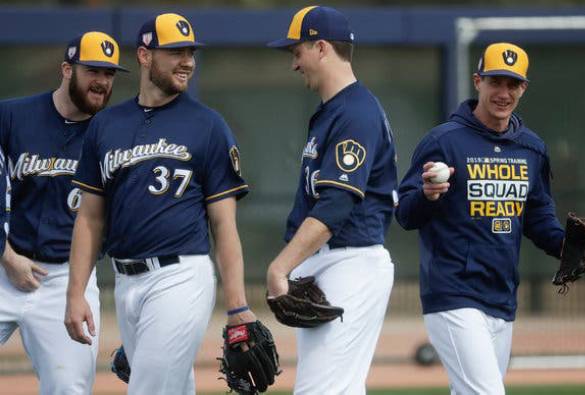 The Milwaukee Brewers were the first team to stun the audience with their first overall draft pick. Most people had assumed the Brewers were going to go with a pitcher, instead they went with a first baseman out of the University of Florida. The thing most people are wondering is why would you draft a first baseman so high with Prince Fielder leading the league in home runs. Matthew LaPorta was definitely not selected to be this high of a draft pick, especially not by a team who has a solid first baseman.

However, he did play catcher back in high school and has had some fielding experience as well. The analysts were really ripping apart this pick. However, I have learned not to question the Brewers draft picks. Ryan Braun, Prince Fielder, J.J. Hardy, Corey Hart, and Rickie Weeks are all recent picks as of 2000. The analysts also said that the Red Sox tried to sign him last year after being picked in the fourteenth round but he decided to finish college. I am guessing the Brewers are going to be using LaPorta as a bargaining chip in the future.

The scouting report on LaPorta is as follows:Good hitterGood powerLess than average speedDecent arm strengthOK fielding ability.Also, LaPorta came off of an injury plagued junior year with a dominating senior year. LaPorta’s key strength is his power hitting. However, his weakness is he is limited to either first base or a designated hitter. I definitely agree that he is way higher than a fourteenth round pick after his last season, but I think he got drafted a bit too high. Hopefully we can bargain with him in the future. My overall thought on this is it is a decent pick, because our clubs in the past have struggled with power, but not the best. I really thought we should have gone with a catcher. 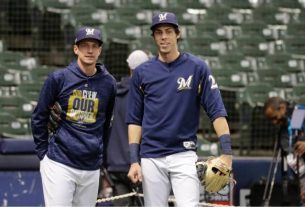 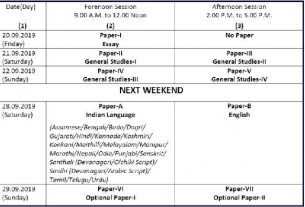 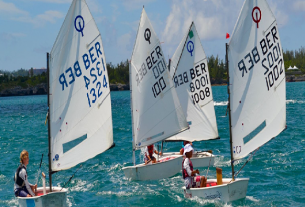 Signing off sailing in New Zealand. Time to pack for Bermuda