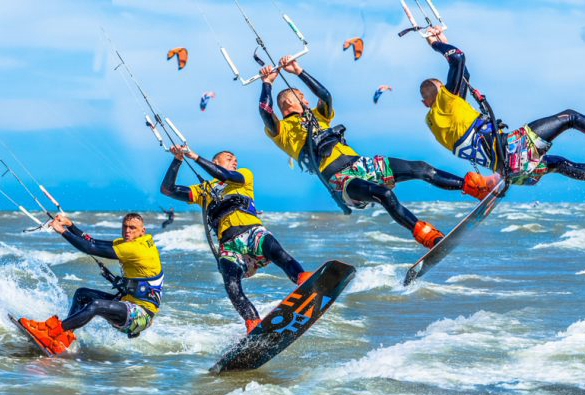 A water sport is a game that is carried out in or on water. Lots of people are now engaging themselves in various water games that bring lots of fun. The following are some of the water sports that attract large audience. 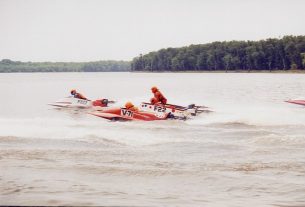 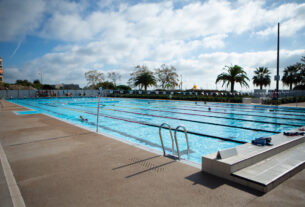 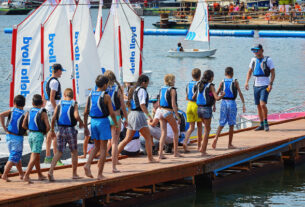