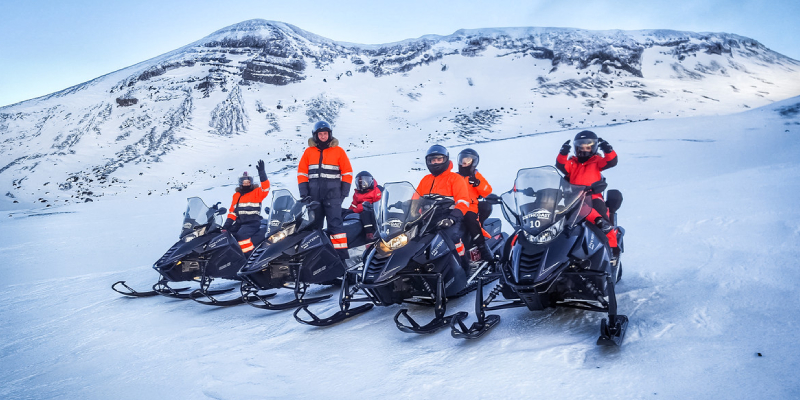 Snowmobiles are very popular and are also one of the most adventurous activities in the world. It is a vehicle of high-speed that makes its operation in dangerous natural environments. Though it is known for its extremely fun and adventurous features, it has another dark side for its credit. The riders are always at the risk of injuries, due to immersion and collisions in ice-cold water. The injuries are rated from mild to major and sometimes it causes even death.

Fact check on Snowmobiling on ice

Know More About : Snowmobiling Factors And Guidelines To Be Remembered 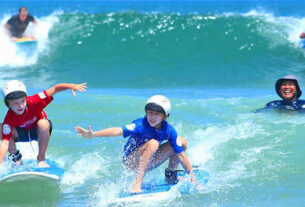 Categories and Types of Water Sports 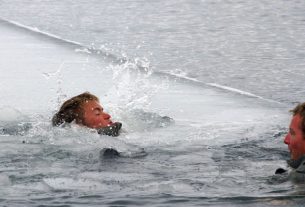 The complete overview of the hypothermia and cold water 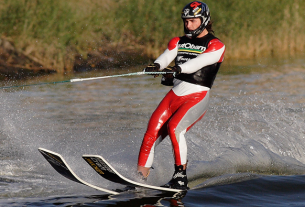